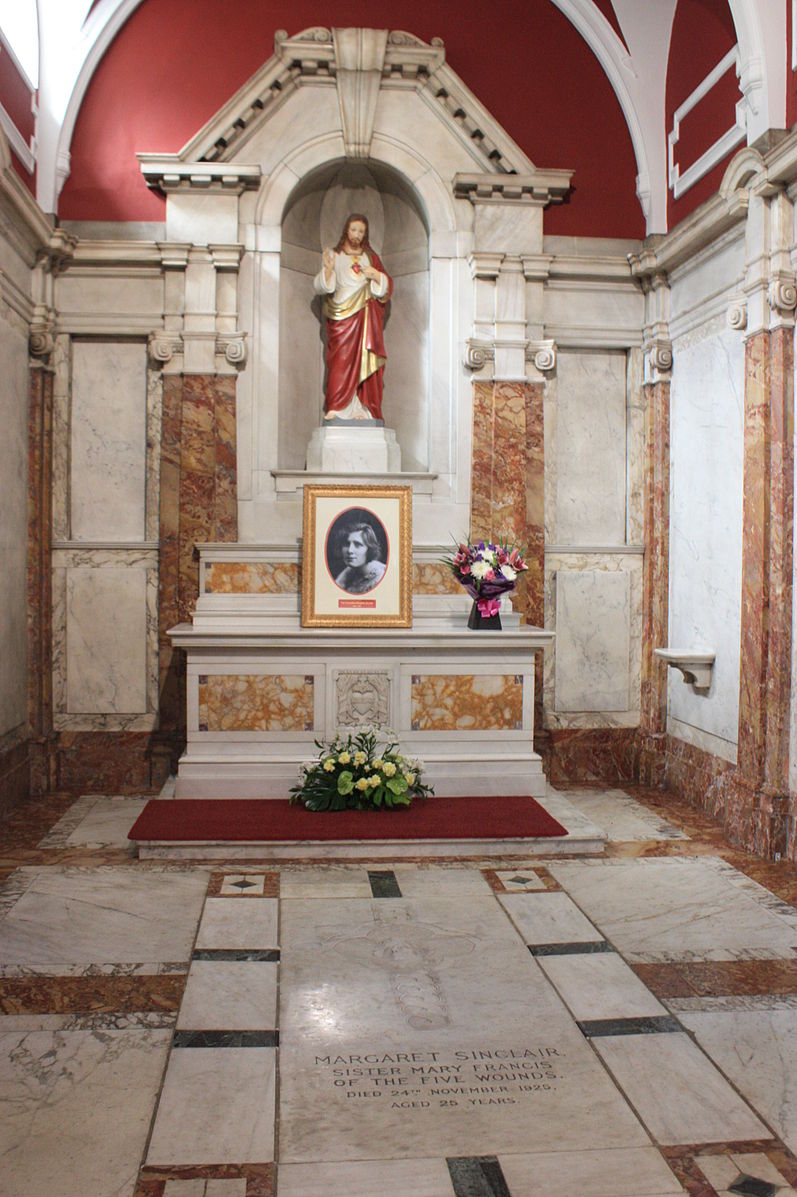 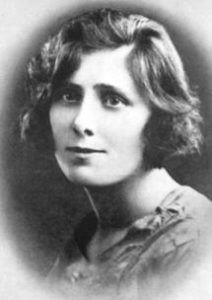 Little Maggie, born into working-class Edinburgh on March 29, 1900, and her sister Bella often read the beautiful prayers in their father’s big book before bed.  There was one prayer, however, Margaret refused to say: that which asked to suffer purgatory on earth.  “Why not?” Bella asked.  “I should be a burden on my parents, and they would work themselves to death to get me well; and you know, I couldn’t have that,” was her reply.  This selfless, sacrificial spirit would lead this vivacious girl to go on to give herself to God as a Poor Clare and die a painful death for him at age 25.

Though she struggled to acquire virtues just like the rest of us, Margaret succeeded in ever striving to do kind things for those around her, whether it be helping her mother out of a recurrent bout of depression or giving other children a long turn on the swing.  She is remembered most, though, for her hidden, unassuming acts of charity — anonymously donating coal to a poorer family, for example.  Her close family life, where the Rosary was recited daily and all worked hard to support one another, provided a good space to grow in God’s love.

Of her many devotions, she was especially close to the Lonely Heart of Jesus in the Eucharist.  Her great desire to make up for all who ignore the Blessed Sacrament were early indicators of a Franciscan vocation (for it was St. Francis who exclaimed, “Love is so little loved!”)

Difficulties arose, however, when she met Patrick Lynch, a lapsed Catholic soldier.  Pitying his spiritual state, she helped him rise above his sinful ways and become a fervent Catholic.  Unfortunately, he then developed interest in her.  As he implied he’d have a relapse if she left him, they became engaged.  But Margaret didn’t want to marry him and after a year of agonizing, asked her confessor for advice.  He said she could break off the engagement without a qualm, which set her heart at peace.

Then she told him her daring dream: to be a Poor Clare.  When the startled priest tried to explain the nuns’ highly austere life to her, she said, “I have been practicing for some time past.”

After this she broke off her engagement and went to join the Poor Clares in London (the Edinburgh convent being full).  She traveled with Bella, who stopped at Liverpool to join the Little Sisters of the Poor, and her brother Andrew, who sailed to Canada to find work.

She entered the monastery to become and extern sister, those Poor Clares who forgo the vow of enclosure so as to serve the community’s needs outside the cloister.  Margaret is remembered in their neighborhood for her “humility, simplicity and smiling face.”  She also took care of an apple tree in the garden which no one had been able to help grow.  She made it blossom that spring, and after her death it bore fruit.

She became Sister Mary Francis of the Five Wounds and professed temporary vows in February 1925.  Her father having just died in a car accident, none of her family could be present.

Not long afterward, however, she began coughing up blood, which was diagnosed as tuberculosis of the throat.  Her superiors sent her to a sanatorium run by the Sisters of Charity outside the city, where she might get better.  For all her love of sacrifice, Sister Francis was crushed when she heard this.  To be away from her beloved monastery and sisters and confined to a nursing home at such a young age: a grim sentence indeed!  Nevertheless, she said “It is the Holy Will of God” through her tears on the ride there.

Making the best of it, she offered all for souls, striving to follow the Rule strictly as possible, even when it became clear she would not recover.  When pain kept her awake all night, she used the time to prepare for Holy Communion the next day. Once during a horrible coughing spell she accidentally swallowed a wasp, which strung her diseased throat.  Wen a Sister tried to comfort her, she simply said, “Only another wee but of the Cross.”

Margaret Sinclair died on November 24, 1925, at the sanatorium praying, “Jesus, Mary and Joseph, I give you my heart and my soul.”

Since her death a truly inspired devotion has developed toward her, especially in largely non-Catholic Scotland.  Numerous favors and miracles have been attributed to her intercession.  to this day there is an annual “pilgrimage” n Edinburgh to pray for her beatification, along with monthly Masses for this intention, prayers at her tomb, etc.  The local people have been strongly encouraged to pray for a medical miracle which would make possible her beatification.  Should this happen, Margaret Sinclar would be only the second Scot ever beatified (after another, but different, St. Margaret of Scotland).