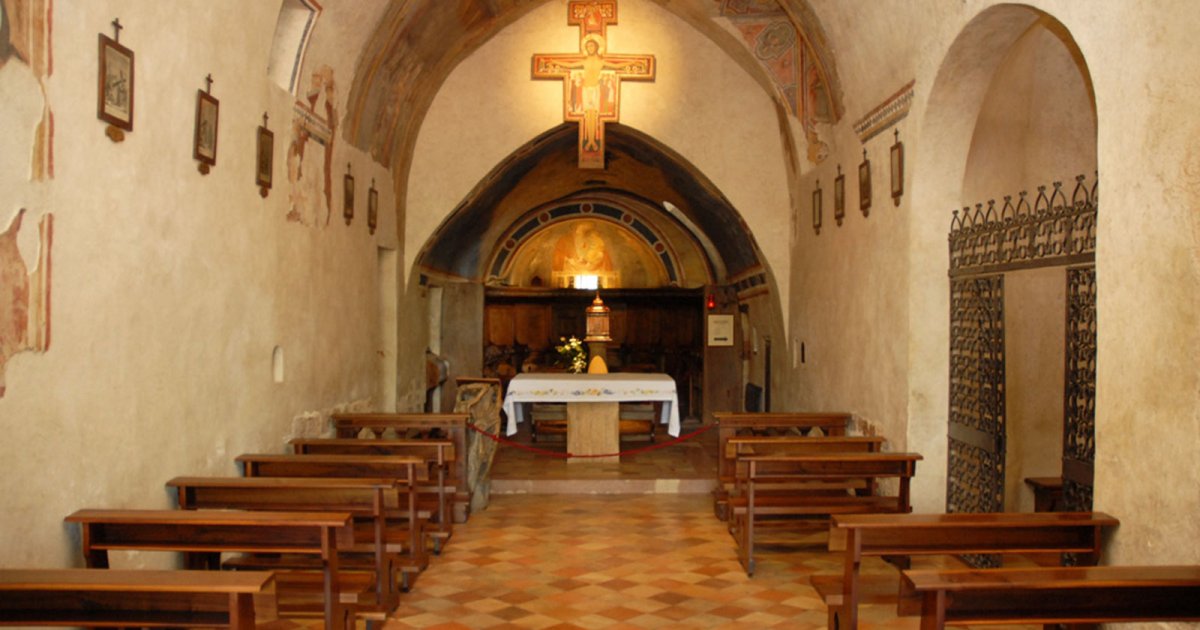 “What do you want to be when you grow up?” Most 12-year-olds, while arguing they’re all grown up anyway, will answer with any number of fantastic ideas. But often they know their lives will turn out quite differently.

Venerable Chiara Isabella, known as Angela in the world, had no such doubts. At this young age Sts. Francis and Clare appeared to her and declared she was destined to take the Poor Clare habit at Gubbio. They told her the community there was observing their Rule poorly, but that her unswerving fidelity would change the situation. So, enduring some familial opposition, she became Sister Chiara Isabella at Holy Trinity Monastery in 1709. She was a model religious and in time was elected Abbess eight consecutive times, despite developing severe health problems halfway through her terms in office. The doctors thought going for “drives” in the country would help her. She didn’t want to do so but was eventually obliged to acquiesce. God humored her wish by making her health even worse on the drives, so she got to resume a fully enclosed life.

Not much else is known about this faithful daughter of St. Clare. She is remembered for her exemplary life and tender motherly spirit: once when her Vicaress (or assistant), a severe German sister, was about to give corrections, Mother Chiara Isabella said, “Go and hear the faults of the sisters, but please remember that I wish you to be Italian rather than German in correcting them!”

Her life’s work being accomplished, she died in 1800.

SourcesSt. Clare and Her Order: A Story of Seven Centuries. London: Mills and Boon, Ltd., 1912.