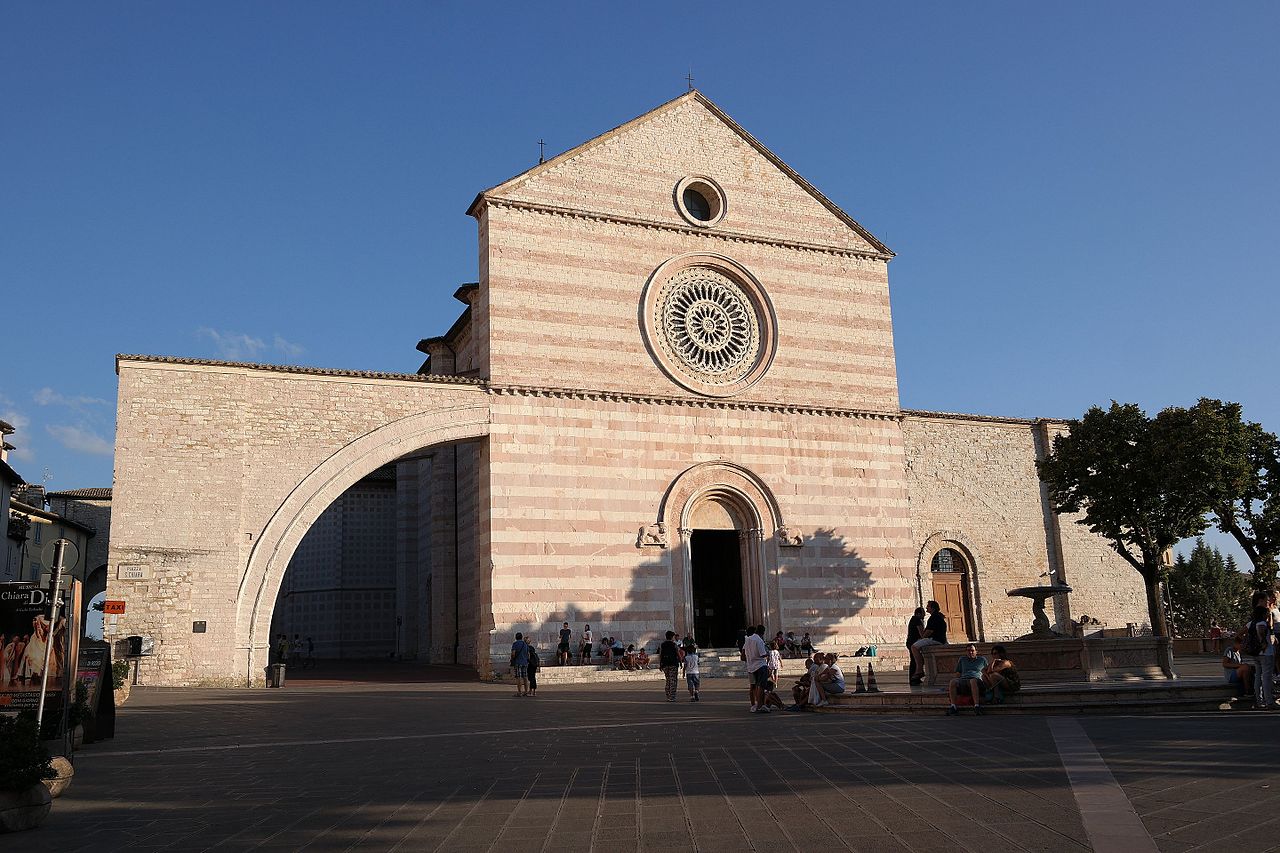 Posted at 01:00h in Saint of the Month by SiteAdmin

Born into the noble family of Montaldi, Blessed Paula grew up with every privilege a young woman in 15th century Italy could ask for; but it wasn’t enough. Like so many before and after her, Paula felt disgust and a deep longing in the midst of amusements that are supposed to make us happy. Although all humans are endowed with a transcendent longing, Paula’s was especially strong. She could find her deepest earthly happiness by embracing religious life, so she took the Poor Clare habit at St. Lucy Monastery in Mantua. This community followed the Urbanist Rule, a substantially mitigated form of the Poor Clare lifestyle. The nuns also observed this rule negligently. Paula did not follow this trend. She imposed many additional penances on herself, including sleeping on the floor with a rock for a pillow. When abbess, a position she held three times, she brought the standard up again and increased the times the sisters could receive Holy Communion, ordinarily limited to five times a year in those days. But more than her external austerities, she rigorously observed mental discipline. This is indispensable for us all but especially for Poor Clares, whose duty is to continually contemplate Christ (not petty anxieties and other frivolities).

After a life lived in ardent love of Our Lord, which included both extraordinary ecstasies and assaults from demons, Blessed Paula died at age 56. This incorrupt nun was beatified by Pope Pius IX in 1866.