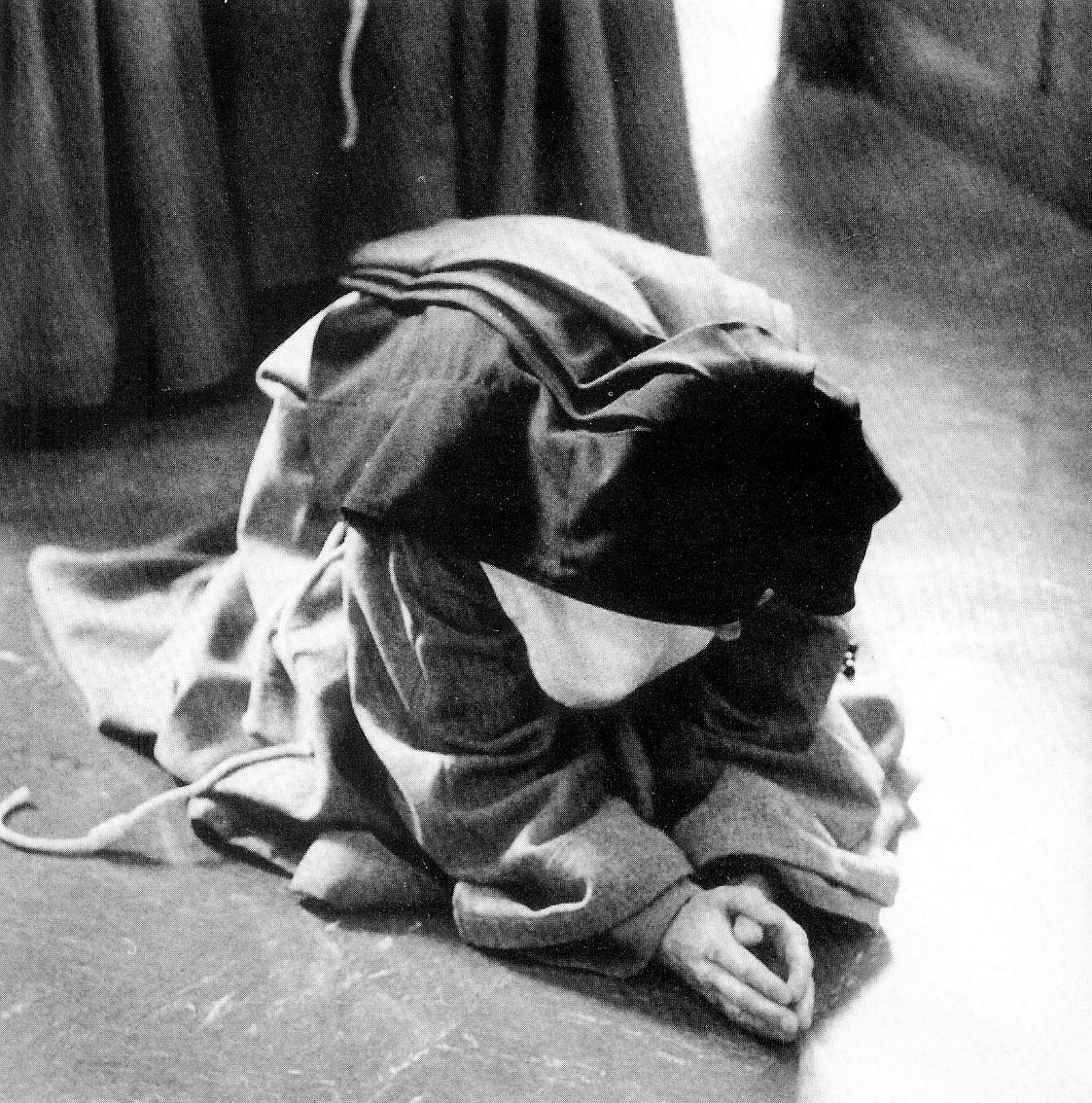 The death of loving parents when a child is young can have diverse effects. For many it results in bitterness, while for others it is an occasion of spiritual strengthening. The latter was true in young Felicia’s case. Born into an illustrious Milanese family and highly educated (even gaining mastery of Latin as a little child), Felicia found herself orphaned quite young and charged with rearing her little siblings. Precocious in more ways than one, she took a vow of chastity at age 12. At 20 she entered the Poor Clares of St. Ursula Monastery in Milan. Despite intense diabolical attacks, she persevered and was eventually elected abbess. Her skill and fervor in carrying out this office caught the eye of St. Bernadine of Siena, a Franciscan friar then charged with carrying out a reform in the Order. He invited her to champion the founding of an even stricter monastery. So along with seven other sisters, Mother Felicia set out for Pisaro to establish Corpus Domini (Body of the Lord) Monastery. Here she labored humbly and died in 1444 at age 66. Blessed Seraphina Sforza later entered this community, and pious legend has it that they have both appeared on the walls of Pisaro to assure their spiritual protection of their city.